HEY. OH, THANK GOODNESS IT’S YOU. While you’re here, do you want to get monthly updates, including new songs and stories? You do? Wow, it is true what they say about you. Thank you so much. Just enter your email right here to join. I promise I won’t spam you. Just take me to the […]

YOU NEVER LISTEN, DO YOU? Classic you. Well, I guess since we’re both here, I’d like to say: I can’t believe you found that. It was so small, and so at the bottom of the home page of my website, and I’m such a small artist, so it’s ridiculous that you even came to my […]

RESTORE all lyrics and music by jon henry wearing thin/her eyes are dimmer than they were when she was/loving him at 24 years old/and we’re wearing thin/like the pictures in the plastic boxes/in the basement from another world/and they prove that every story ends/i wanna be made new again/restore my soul, restore my soul/restore my […] 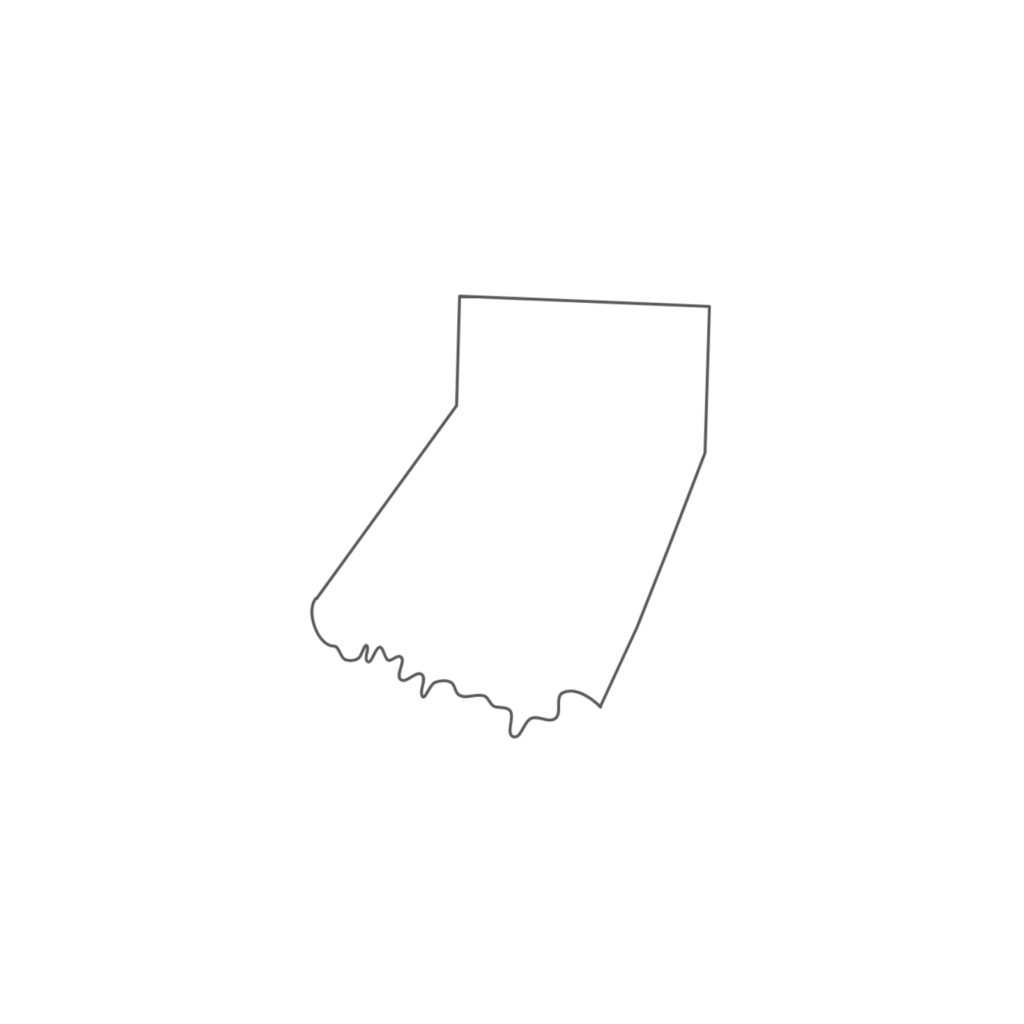 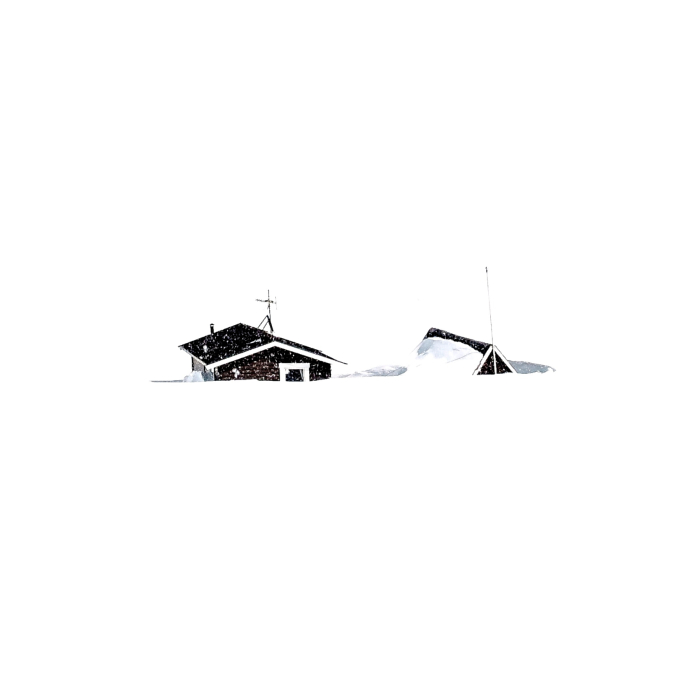 I had a dream that I was older, and I knew what I didn’t know now. And I feel it when I hold her, there’s so much we have left to figure out. I know the rain is getting colder and the morning brings another cloudy sky, but would you stay here on my shoulder? […]

Love Will Get Me Far

Let’s go now before someone finds us out – wash our hands of all this doubt, and scratch out these letters from the past. We tend to make little worlds of our mistakes – quick to go, slow to escape, cuz we’re scared things get better way too fast.   Maybe all these lesser plans […]

Tears stain her face as she tries to run away, always refusing to look up. She looks away, still trying to escape all the voices that are telling her to stop. She says she’s independent, she can do this on her own but the walls are closing in as every second passes by. I say […]